Organizing internal processes and performing a technical uplift to accelerate core platform operation by 5 times and eliminate 40% of the technical debt.

The customer planned to increase the number of projects by 30%. Their in-house production team struggled to keep up with the demand for scaling up as the Magento-based core system had to be customized for each client. The team was too small, besides, product delivery processes lacked transparency and predictability. As a result, technical debt grew.

Since there was no consensus on how to fix those issues in the company, the customer started to look for a competent ecommerce development company and decided to hire dedicated Magento developers. They chose Iflexion because of our extensive portfolio of ecommerce projects and expertise in setting up and optimizing development processes.

Apart from that, our dedicated Magento developers organized a quick and efficient onboarding process to cope with further upscaling and implemented a knowledge management system to ensure seamless knowledge sharing between Iflexion and the customer.

Earlier on, each customer-side team lead was responsible for a certain pool of projects. When there was a need for developers, team leads grabbed them from the general pool, which resulted in competition for human resources. To solve this issue, we suggested breaking the developer pool up into several teams, each assigned to a specific customer-side team lead. In this scenario, team leads with their own teams can deal with specific requests from end customers. At the same time, each team reserves planned hours for developing the main platform.

We also created a matrix team structure designed to organize interaction between team members and help them cope with a large amount of work. This allowed us to avoid blockers and backlog problems that caused developer downtime in different micro teams. In case of downtime, we quickly onboarded developers to another micro project and helped that team deliver results on time. 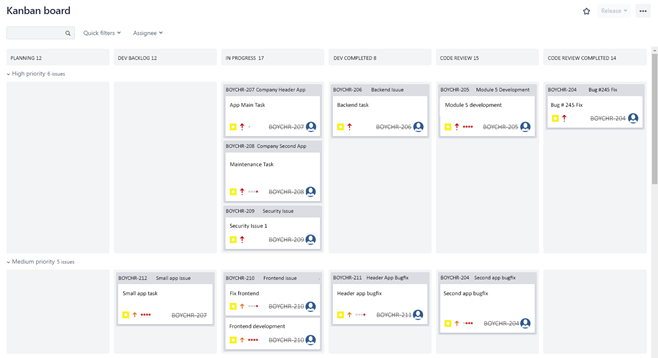 We have set up, described, and implemented a git-flow process, creating guidelines for both single tasks and epics. The guides include descriptions of team member roles ­and steps they should take to perform actions, as well as unified naming conventions for the whole team. Guides demonstrate the process of store development and new and existing module development.

To deal with the issues, Iflexion’s team performed system refactoring. Frontend developers refactored JavaScript code and eliminated the dependency between JavaScript and PHP code in key modules. This also allowed them to create a custom front theme on ES6. The backend team transferred all existing projects to the latest version of PHP and implemented full page caching.

To this day, Iflexion’s team continue gradually reducing the technical debt by eliminating code dependencies, rewriting modules, and standardizing code. All of the above has helped us to get rid of 40% of the technical debt.

Collaboration on the Project

Iflexion’s experts had to organize knowledge sharing to guarantee smooth communication between tech leads on the customer’s side and dedicated Magento developers on our side.

Based on the principles of open, streamlined, and consistent communication, we took the following steps to set up knowledge sharing between the teams:

Creating an internal Wiki, where both teams can share life hacks and tech resources, ask questions and get detailed answers, as well as find step-by-step instructions

The growing number of end customers made us expand Iflexion’s team of dedicated Magento developers in record time, so it was important for us to set up processes for onboarding new team members on the project.

We created a custom project onboarding program for smooth and quick introduction of our new team members to the customer’s team. The program contained two training modules for frontend and backend developers. After a two-week program, newbies were ready to work on the customer’s projects. Within each team, we also appointed a mentor who monitored new members and assisted them during onboarding.

The thought out mentoring program allowed us to almost double our development team in just 6 weeks, from 13 to 25 people.

Iflexion reworked the platform to streamline and accelerate continuous store enhancement, development, customization, and maintenance. In 21 months, we developed and released 25 client-facing fashion and retail marketplaces and ecommerce stores.

Iflexion became the customer’s long-term process and technology partner. Today our team continues supporting and refining projects in production, developing and releasing new ecommerce stores, improving and perfecting the current system with the help of the latest technologies. This allows the customer to focus on developing their own brand. 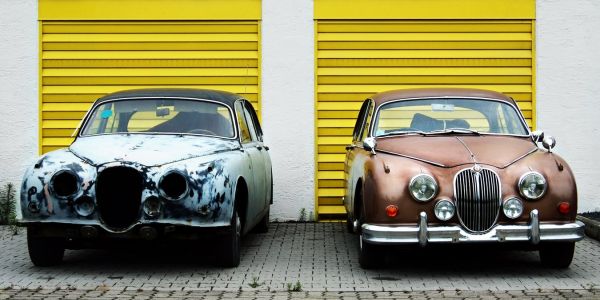 Being a technology partner of a UK-based online retailer, Iflexion elaborated and implemented an optimization strategy for a custom ecommerce solution, which contributed to the customer’s 4 million user base growth.